« Back to The Blog

The Winner of 14th National Youth Parliament Competition, Jawahar Navodaya Vidyalaya, Mysore, Karnataka received the NEHRU RUNNING SHIELD AND TROPHY For Standing First at The National Level. The Award Distribution Ceremony as well as an restage of the Award Winning Mock Parliament was held on 22nd July, 2011 in Mavalankar Auditorium, New Delhi.

Plant A Plant : Environment Protection Initiative by The Navodaya Club

The Navodaya Club Celebrates the Earth Day by Planting Trees for its Members.

The campaign has been named as "Plant A Plant". It is an effort in partnership with United Nations Environment Program and plant-for-the-planet.org through the collaboration and servi...

Get this software FREE by just replying* to the post.

An amazing software showing you the weather condition in real time by changing the animated background scenery of your computer as the weather changes outside your window ! It is so rea... 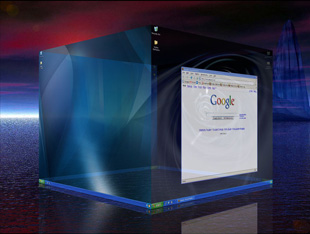 Have you ever imagined your desktop to be 3D rather than 2D. It will have many advantages over the classical 2D desktop in making the desktop more p...

Cool Calendar for Your Desktop

The Featured Software Costs$9.95 Approx Rs 500/- But at TheNavodayaClub U Can Get it FREE*

Its always handy to have the calendar over your desktop. An...